Four Reasons Networking Referrals Are More Valuable Than Ever 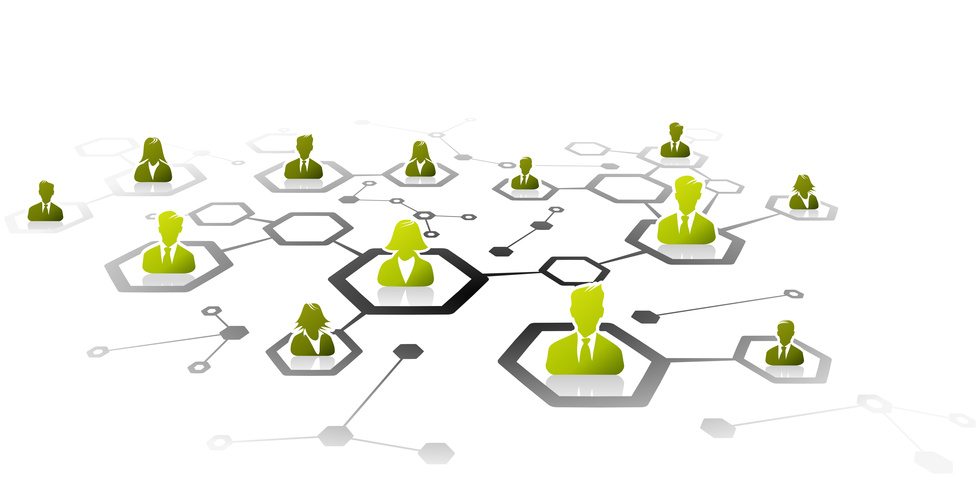 Four Reasons Networking Referrals Are More Valuable Than Ever

Business and networking have long gone hand in hand, and this relationship is more important now than ever before. Modern life is filled with demands on our time and attention, which has made cold calling far less effective than it was in the past. Consequently, generating warm leads through networking is now an essential part of almost every business. The following are four reasons why networking is more important than it has ever been before.

People are distracted and inundated with information

Think about how many pieces of information the average person interacts with on a given day. There are constant notifications ? including text messages, emails, and Facebook notifications ? throughout the day. There are advertisements on television, on the Internet, on billboards and almost anywhere else that demands an individual?s attention.

The grand result of all this information is that people are less receptive to cold calls and other aggressive sales tactics. This makes networking, and the warm leads it generates, far more important.

One of the other reasons that getting networking referrals is so important is because it is far more effective than cold calling. The Internet has made it possible for individuals and companies to create robust and comprehensive online resources, such as company websites and social media feeds to help capture?networking referrals.

In the past, someone in your network who wanted to refer business to you would have to have a fairly strong knowledge about what you did, what your competitive advantages were, and so on. It made it far more daunting of a task, which in turn made it a far less common occurrence. Today, though, an individual in your network who wants to refer business to you can simply point the lead to your online resources. Of course, these online resources should be powerful sales tools in and of themselves, but that is a topic for another day.

Back in 2005, Facebook was almost exclusively limited to college students. Today, the vast majority of Americans have a Facebook page, and an increasingly large percentage of businesses have one, as well. In addition, Twitter, Instagram and, of course, LinkedIn are all part of many Americans? lives. The idea of networking with our friends and professional contacts has become second nature, and building one?s network has become as easy as requesting to be someone?s contact.

There are better?ways to network and ‘get above the noise’ than ever before

Online resources, particularly LinkedIn, have made it easier than ever before to network. But if you are using platforms like LinkedIn as just another social media channel, then you may be missing opportunities. There are a number of powerful tools that can help make the networking process easier and more effective than ever before.

Connequity provides its users with the ability to maximize the value of their social and professional networks while getting above the noise of using social media alone. In a world where your ability to network and generate warm leads is more important than ever before, tools like Connequity can prove invaluable to you and your business.